What career counselors need to know

As a career counselor, what you do matters to student veterans. Your efforts often determine if a veteran makes a successful career transition or simply gives up. Serving their country was hard and required sacrifices. But many veterans tell us that transitioning into the higher education and the workforce is even harder. And about half of these veterans will be making these transitions with a disability. Your role on campus is so important because student veterans are trusting you for guidance and support as they make this journey. 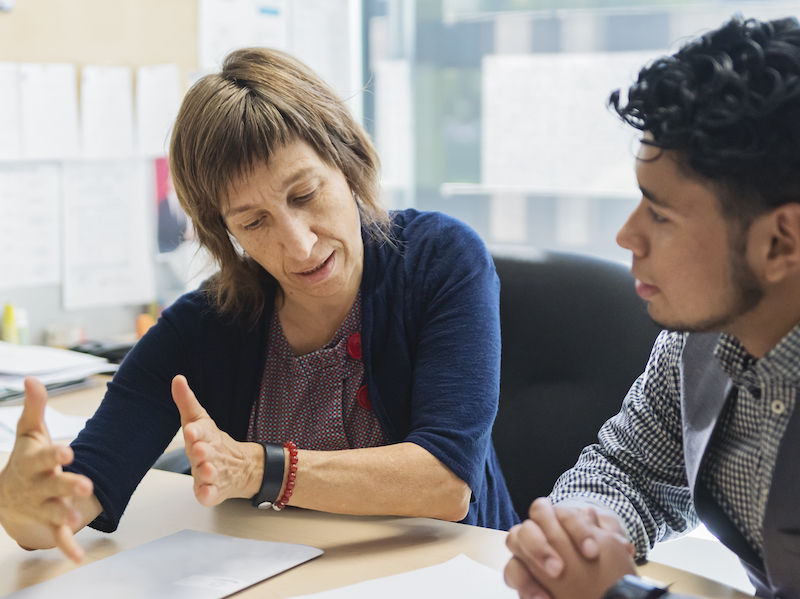 Being the first to board the plane? Getting 10% off everything on “veterans’ Tuesday”? Marching in the Fourth of July parade? These are nice perks. But some veterans tell us that these perks might be more helpful to the giver than to the receiver. Real gratitude goes beyond perks. Real gratitude is providing veterans with high-quality, trustworthy support services as they transition from military to civilian life and from campus to career. That’s where you come in!

Many colleges strive to ensure that student veterans have the supports and services they need to successfully complete their degree and transition to employment. But some have not. Over the past decade, colleges that take veteran students’ GI Bill money, but fail to provide needed supports and services, have been widely criticized both within and outside the veteran community. These colleges, though often actively recruiting veterans, have poor quality educational experiences, high attrition rates, and low rates of post-graduation employment. Your role as a career counselor is pivotal in ensuring that your college earns the trust of veteran students by providing critical support for a smooth transition to employment.

Veterans on our campuses 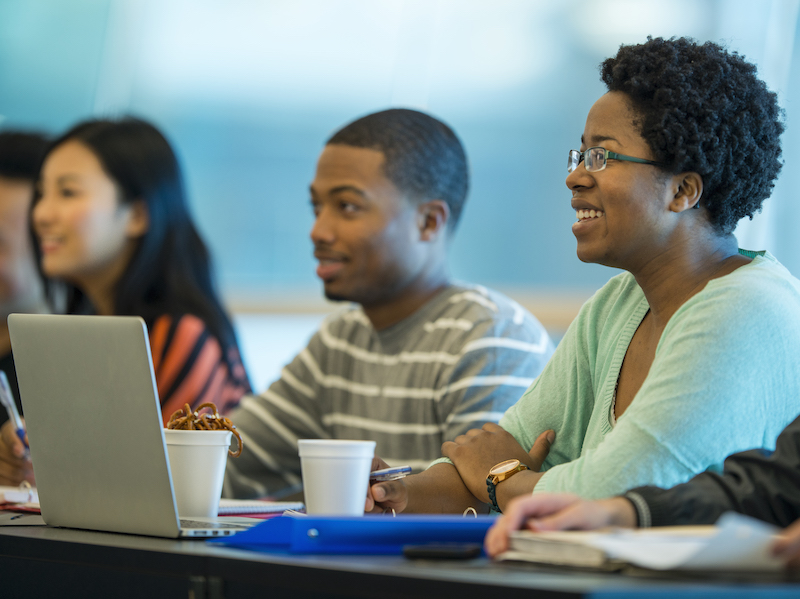 Since the Servicemen’s Readjustment Act (or GI Bill) of 1944, veterans and their dependents have received tuition stipends and other assistance for higher education. When the Post-9/11 GI Bill was passed by Congress in 2008, the number of veterans on our campuses increased dramatically, from 500,000 in 2009 to about one million in 2013. In 2018, nearly 700,000 veterans were enrolled in colleges across the country.

According to a 2020 report from the Post-Secondary National Policy Institute, 56% of student veterans attend public universities, 17% attend private colleges, and 27% attend for-profit universities.[1]

How are student veterans unique?

On average, student veterans are:[2]

Though student veterans have higher rates of graduation than their nonveteran counterparts, they face a unique set of challenges, including:

Nearly half of veterans returning from the Gulf War Era (served since 2001) do so with a service-connected disability. In addition to adjusting to civilian life and trying to navigate complex bureaucracies, these veterans must also adjust to life as a person with a disability. Understanding their unique set of challenges in life, education, and employment is a crucial part of the role you play in supporting veterans on your campus. Tool 2 provides an overview of disability issues faced by these veterans. 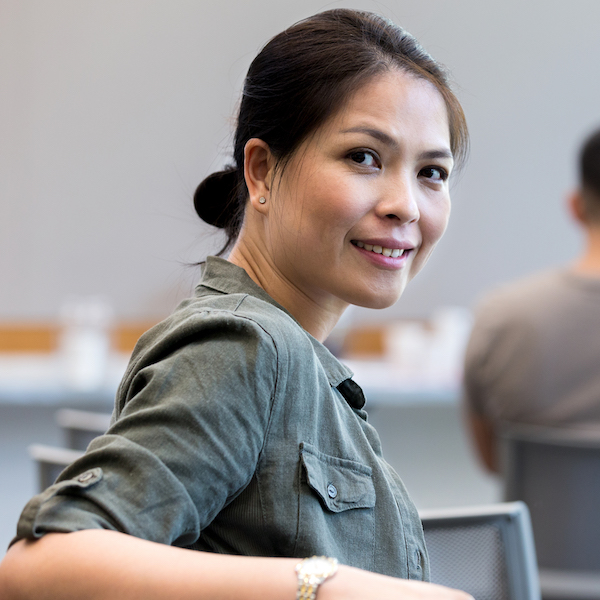 As a career counselor, you’ll want to become familiar with the challenges faced by women veterans on campus and as they transition to career life by reviewing Tool 3.

What do you most need to know?

The remaining tools in this Toolkit focus on what college career counselors most need to know to support student veterans as they transition to their careers.

These key recommendations form the backbone of these tools: